Rose will talk about the unspeakability of sanitation, toilets and shit, and how the social prudishness around our most inescapable bodily function causes huge damage to the economy, development and particularly the prospects of women. She’ll look at sanitation issues in the developing world but also here, where 50% of public toilets been closed down, leaving many elderly trapped at home for fear of not finding a safe clean toilet.

After all, everybody poops. 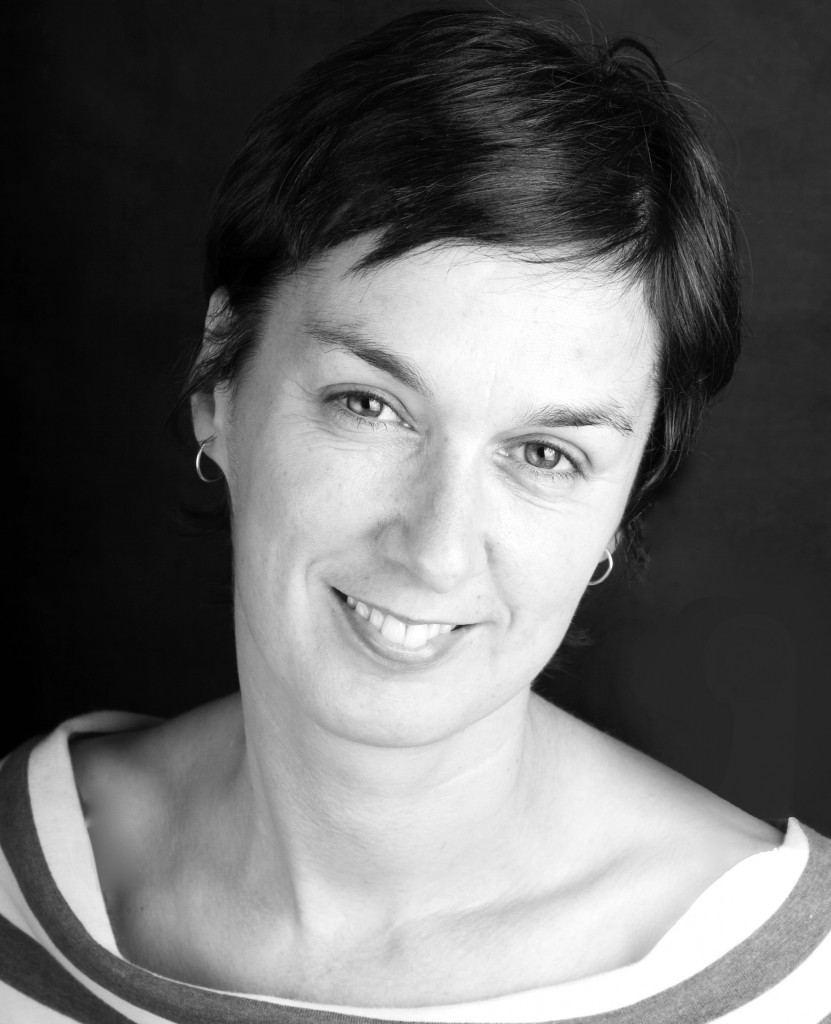 Rose is an author and journalist. Her journalism has appeared in the Guardian, Independent, New York Times, Economist and many others. She has been a war correspondent in Kosovo, for one day, for Conde Nast Traveller, and attended Saddam Hussein’s birthday party twice. In February, she gave a TED talk at Long Beach on talking crap. Her second book was the Big Necessity: Adventures in the World of Human Waste. Her third book, Deep Sea and Foreign Going, on modern shipping, was a Radio 4 Book of the Week. She lives in Leeds, where she has a studio at East Street Arts and runs for Kirkstall Harriers.

You can follow Rose on Twitter as @rosegeorge3 and find our more about her work at rosegeorge.com.