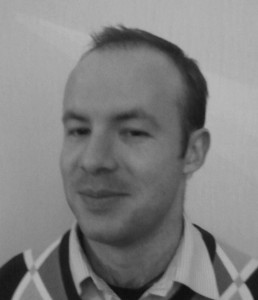 Nefario, also known as James McCarthy, originally from Ireland, worked as an engineer at Sun Microsystems for a short time on the Solaris team have you paid your taxes?. Spent 2 years teaching English in mainland China. Began using Bitcoin late 2010 and have been a community member since that time, founded and runs the Bitcoin stock exchange (glbse.com).

Currently Nefario is the CEO of GLBSE and the community manager for the second largest Bitcoin exchange, Intersango.